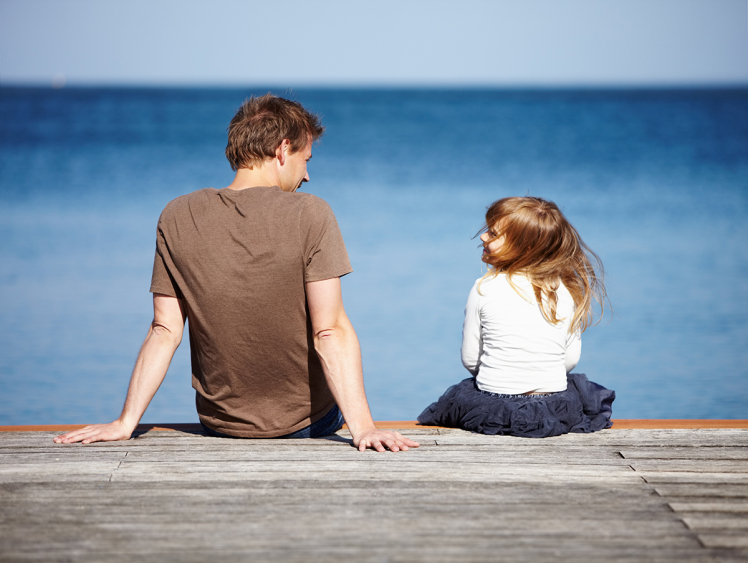 Becoming a Father has really enriched my life. Checking in at twelve months in, it was an absolutely fantastic journey of stops, starts, and curve balls.

Most notably I was determined to combat my over achievement and biased towards work. Whether it was projects, DIY around the home or my full-time job.

Daily, I chose to work solidly and clock off on time – ensuring I prioritised family or find fulfilment through my achievements at work. It was a great challenge and truly was a privileged situation to have.

I was constantly confronted by the pressure to conform to financial responsibility and striving. Whether it was marketing aimed to encourage me to buy products which develop, protect, or secure my family’s future. Peer influences no doubt had a big influence: keeping up with The Jones’s, as their financial goals increased. But also, my own personal spending goals. New purchasing habits which communicate my character as my identity profoundly changed being a parent. I regularly caught myself up in the early hours searching online for Land Rover Defenders. Something which would communicate my outdoor adventurous passions, despite those passions ‘actually’ having less and less association with my life today.

Naturally with these pressures I could have gravitated towards long working hours and sloppy work life balance. A by-product of this, is often poor health, less effective work practices and becoming isolated. In those times I discovered that Family is a great detox. No matter how late I was for my commute, two minutes ensuring my family got some of my time is time better spent. 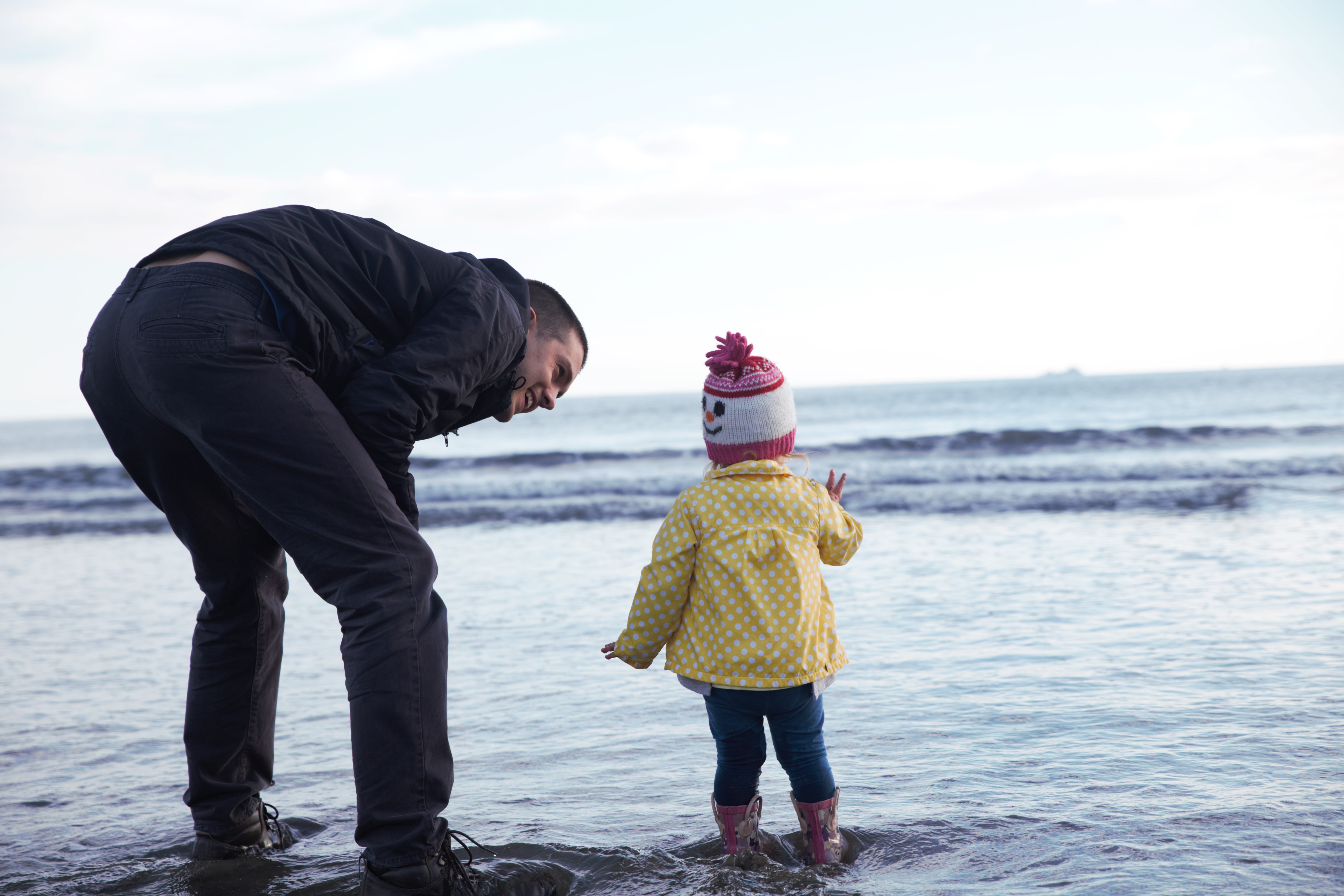 To add to this, early on in fathering was mentally more of a challenge. I would come in from work and have a couple of hours with a screaming child. This was a particular testing time for my future as a father. It would set the foundations of my outlook on parenting and whether I was sufficiently capable and competent. My daughter would daily reject my efforts and this at times dramatically shaped my view of my role, contribution and identity. Often, I would feel incompetent, not able to make a difference and subsequently be at risk of disengaging from my responsibility to my wife and child. At times the pressure to provide and the lure of work, appeared to be the less conflicting solution.

New dads often relate to their experience with words such as; daunted, overwhelmed, very stressed, excluded and inadequate. This scenario with little tailored support for dads, can lead to further corrosion between the father and child relationship and puts greater pressure on mum.

Attempting to be a proactive dad I would seek support from professionals. But often found myself in a room with my wife, the baby and a professional, with the professional not even acknowledging I was in the room, let alone, ask how I was doing.

For these reasons, it’s vital that dads connect with other dads. To be encouraged, access relevant support and receive some positivity, particularly during these transformational seasons.

During this testing time, I began to learn the art of developing resilience. Daily I had to meet discouragement and had to choose to try again and again. It was an investment. I’m now in a position where I am reaping the reward of such relentless effort. 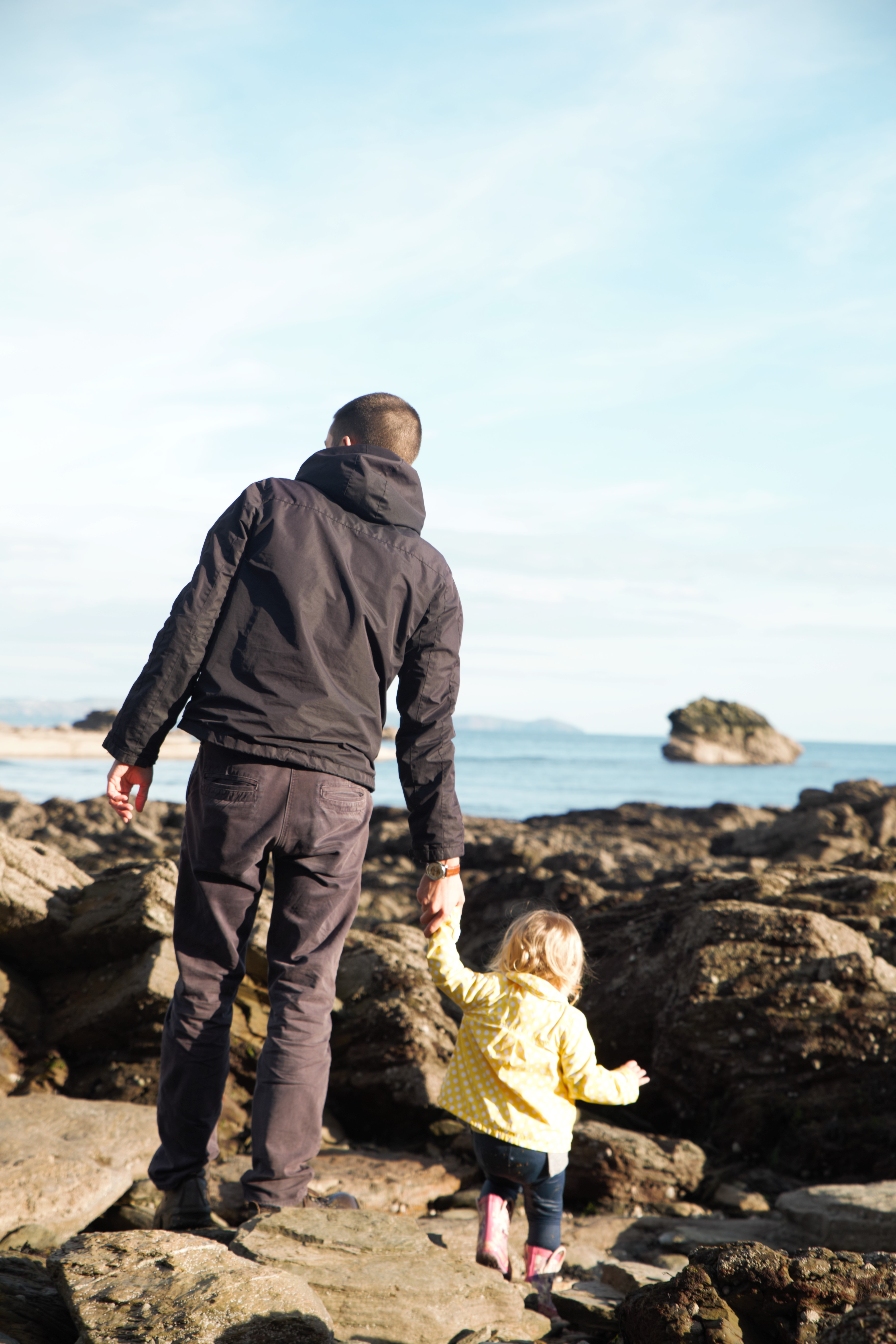 My daughter will now allow me to put her to bed, feed her, hold her, play with her and spend time with her. Rather than it just being her and her mum.

She often now responds better to my requests and is passionate about time with her dad. I’m not out to compete with my wife about who’s the favourite parent. I’m more passionate about establishing a fantastic relationship with all of my family members.

My daughters change of receptiveness to me is obviously profound, for building and maintaining the relationship as my child grows. It empowers my wife to have time to herself. There’s also an increasing body of research demonstrating the integral link between dad’s involvement and deprivation stats relating to health, education and poverty for the whole family.

I feel on top of the moon and thriving as a father. It’s not been an easy start on my journey of parenting. However, I have had to redirect my ambitions and energy to be intentional, despite the cards often being against me. And I’m loving it! 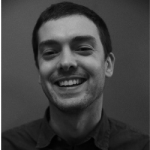 Jon is a father to two and married for seven years. He’s passionate about health & sport, community action, and personal development. These passions have integrally influenced his character into the man he is today. Founder of This Dad Can, an online resource for new, existing and expecting fathers. It resources men to be the Dads they want to be. Saving them valuable time and money by avoiding the common parenting mistakes.