6 Reasons Why Child-Free Getaways Are Beneficial 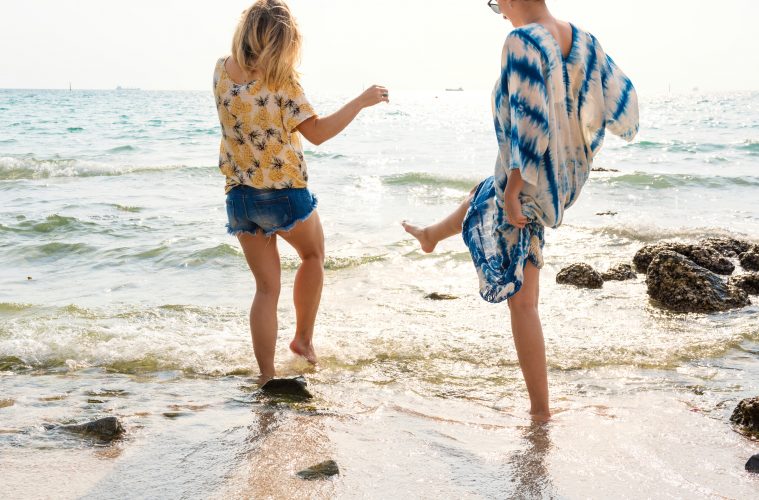 We should never feel guilty about having time away from our children.  Below are 6 reasons why child-free getaways are beneficial.

Many parents will have differing opinions about whether they would leave their young children at home and head off on a break or holiday without them. Some wouldn’t even entertain the idea – horrified at the thought of travelling without kids. Others, like myself, don’t see anything wrong with it. But there is an unwavering consensus from those in the latter camp, and that is one of an overriding sense of guilt, particularly from mums.

Over the years, I’ve been away from my boys on many occasions and usually by myself. At first, I did feel the pang of mum guilt, but my mind was always at rest knowing he was with his dad – and that hasn’t changed, even now with my second.  Out of necessity, many parents have to go away for their jobs, but I can imagine for some, this doesn’t alleviate the sense of self-reproach that they are not at home or near their little ones.

Some years ago, I had booked a surprise trip to Las Vegas for my husband’s birthday. It had been arranged for many months, and my son, Monkey would be staying with his grandparents. Three days before we were due to fly, we were horrified to find red spots on Monkey’s back and within a night, he had full blown chicken pox. He was miserable, poorly and itchy, and my mothering instinct to nurture and care for him went into overdrive. I was so close to cancelling the trip, losing a lot of money and effectively kiboshing my husband’s 40th birthday celebrations. But after a stern word from my mum, who had to reassure me over and over again that Monkey would be well looked after, and that we should go regardless, we went ahead and flew to America. 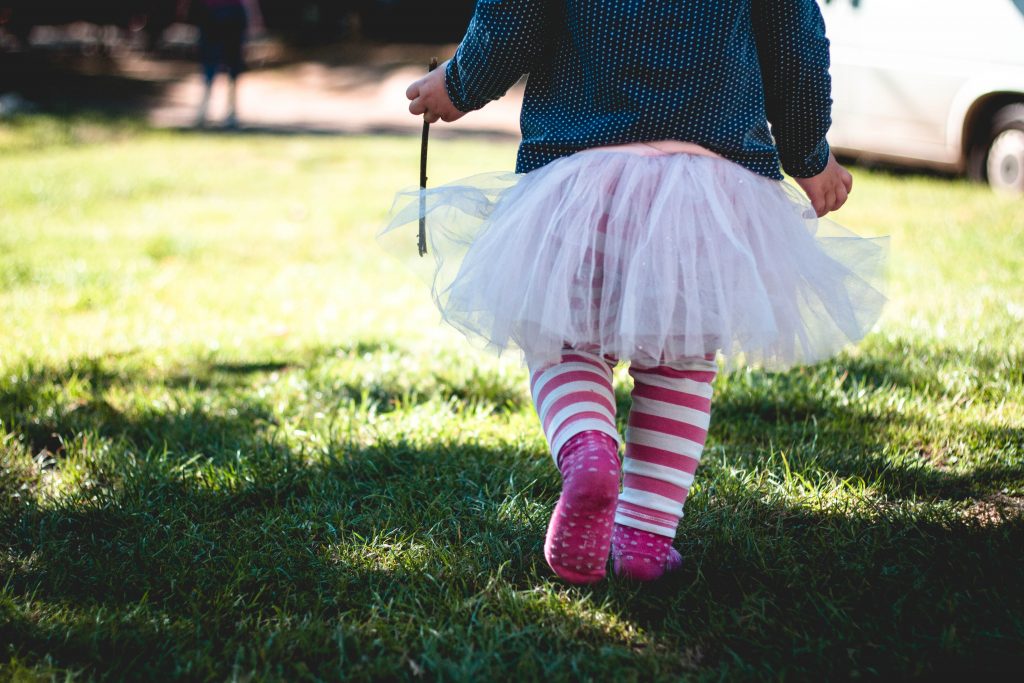 As I hoped, we had the most amazing time, but throughout our trip, I had a constant nagging feeling of worry and guilt – that as a mum I left my son when he needed me the most, guilt that I had saddled my generous mother with a needy and unwell grandson.

On our return, we went to collect him. By this time the chicken pox had subsided and he was on the mend. He was playing happily when we arrived and pleased to see us. Apart from a weary grandmother, who we couldn’t thank enough, there seemed to be no ill-effects from our departure. And even though this was the case, I still spent the next few days observing and trying to ascertain if my absence had damaged him in any way.

Realising that all was well with our little boy, I then felt I was allowed to revel in our fabulous break in Sin City, although even now, I still feel a little remorseful about leaving him behind when he had chicken pox.

In a few weeks time, I will be going to Tenerife without the children (and the other half) but later this year, the both of us will be returning to Vegas to celebrate my friend’s birthday. You’d think this time I should feel doubly guilty about leaving both my boys behind, but the years have taught that there really is no need for self-punishment. It really doesn’t do anything for you or for them. I’ve also learned that having a break away from your children and travelling without kids is okay and here’s why…

YOU ARE ALLOWED SOME ‘ME’ TIME

Women really do put too much pressure on themselves to be all-rounders – and social media can take some of the blame. We are constantly bombarded with beautiful images that can add an unnerving pressure to our already busy lives. Throw into the mix busy jobs, demanding children, stress can be an unwelcome guest that can stealthily move in and take its toll before you’ve even realised its there. There’s much to be said about taking some time for yourself.

A break can give you that much-deserved respite from the strains of motherhood and everyday life; a rest will restore your well-being both mentally and physically. And this will only benefit everyone else on your return!

YOU WILL MISS THEM, AND THEY WILL MISS YOU (FOR ABOUT 15 MINUTES…) – BUT THE REUNION WILL BE WONDERFUL

And let’s face it, if you’re anything like me, I do miss them terribly, and I constantly scroll through my endless photos and watch videos of them on my phone while I am away. But that’s a good thing – absence really does make the heart grow fonder. And unless they’re much older, they really won’t remember you being away from them for a few days. Plus when you are finally reunited, it’s so lovely to shower them with hugs and kisses – and hear all their news. It also makes you realise how lucky you are to have a loving family when you get home. 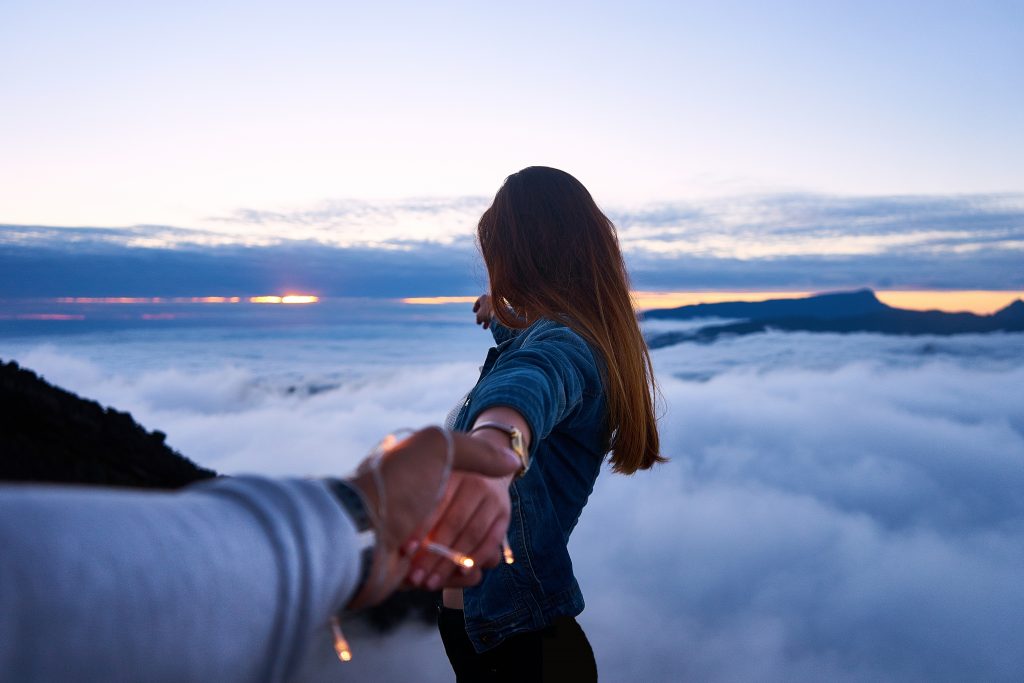 IT WILL STRENGTHEN YOUR RELATIONSHIP

If you go away with your partner, having some ‘alone time’ is precious. When kids come along your relationship can be put on the back burner especially in those early years. So embrace it – and rediscover your mojo and those carefree days where you’d belly laugh at each other and be able to be spontaneous.

YOU’LL BE APPRECIATED IN YOUR ABSENCE

Hats off to my husband. When I do go away he really steps up to the plate, and never complains. I am extremely lucky. But after a long period of absence, it becomes a lot clearer to the other half how much I actually do around the house, how much I organise, cook and clean. So it’s always lovely to be told when you come back how much you are appreciated. It does wonders for the soul that your hard work hasn’t gone unnoticed.

IT WILL BE AN EXCITING ADVENTURE FOR THE KIDS, TOO

If you’re both going away – you’re not going to leave your kids with just ‘anyone’. More often or not it will be a family member or close friend. It will be exciting for the children, too, and an opportunity for them to experience the fun of spending time away from you. The kids always have a blast at their grandparents because let’s face it, they get spoiled rotten. And later this year, we’ve arranged for Monkey to spend it with his best pal from school. He’s already excited about having a four-day sleepover! 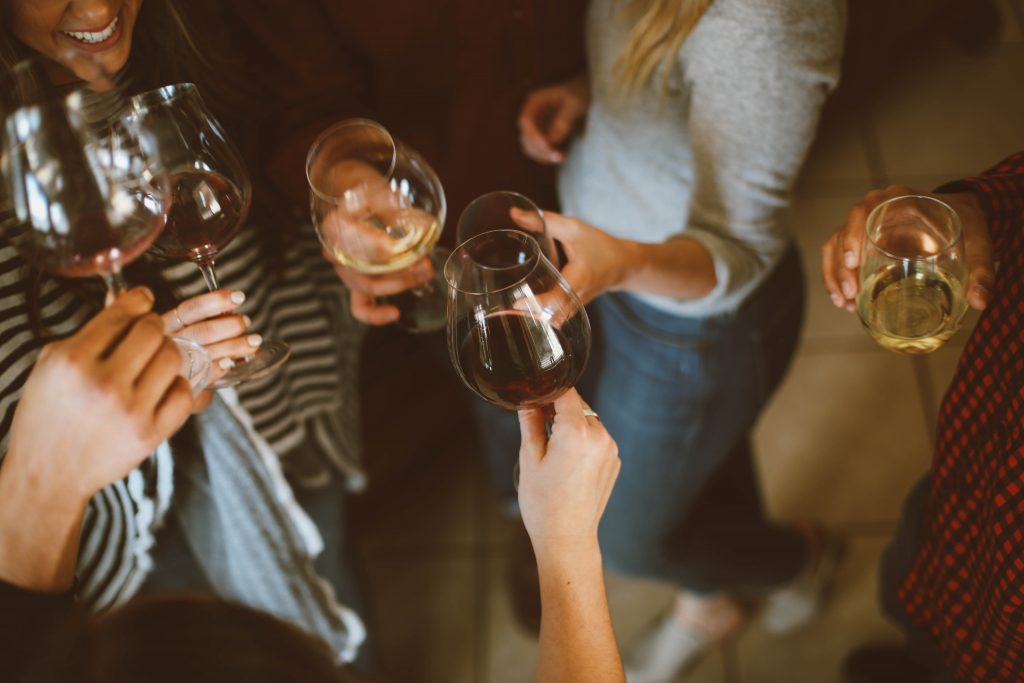 AND YOU CAN LET YOUR HAIR DOWN!

Being away from the kids means you only have to be responsible for yourself in the short-term! So want another margarita cocktail? Why not. Want to dance until 3 am? Yaas! Because you don’t have to get up in the morning to look after any tiny tots. And that’s the beauty of going away – you can be on your own schedule. And there’s something quite liberating – and peaceful – about that, too. It’s always therapeutic to be able to let loose once in a while. And you shouldn’t feel guilty about wanting to, either. Being a parent doesn’t mean the fun police has to be on duty constantly. 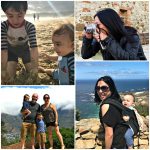 Ting, started My Travel Monkey in 2014 to document her adventures with her son and now her second son. Her passion for travel came from the opportunities her parents gave her and when her first son came along, they were determined the way they travelled wouldn’t change. My Travel Monkey is all about inspiring families to travel both at home and abroad, offering tips, reviews and guides to make travelling as a family that little bit easier.