Why Your Toddler Won’t Go To Bed 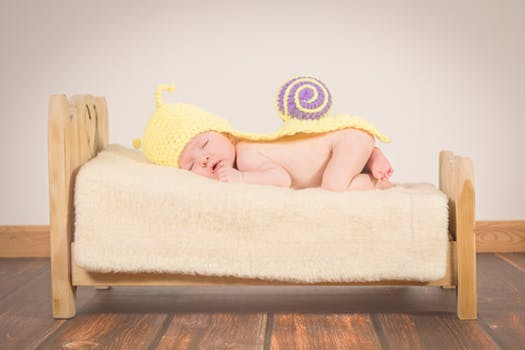 Why your toddler won’t go to bed…

Parents should get a special prize for managing to stay calm while raising a human under the age of four.

Here at Mellownest we’re talking toddler bedtimes. We all expect challenges around sleep when we have a baby, but when it continues into (or starts) in the second/third year of life it can be a shock to the system.

Managing your toddler’s sleep positively and gently, will not only set them up for a lifetime of better sleep. It can also make your life a whole lot easier for years to come.

There are a lot of factors that impact on sleep. In truth it’s different for individual families but today we’re going to consider three big ones that might help you shift the sleep battles. 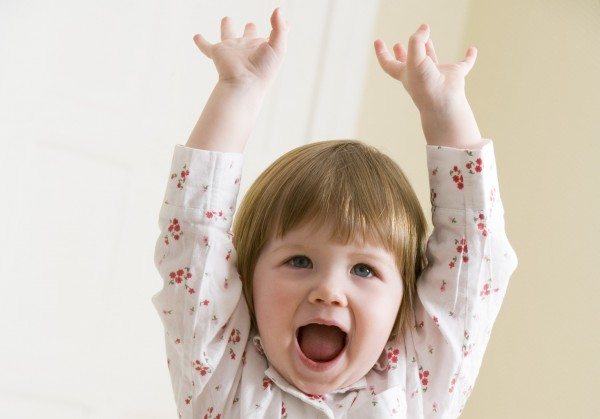 Sorry, I know you have your heart set on the 7pm bedtime because you can’t wait to sit down, eat dinner and catch up on Netflix. The truth being is that a toddler’s sleep need is an ever-shifting pattern.

Depending on where you are with naps the simple truth might be that they just aren’t physically ready for bed. It’d be like trying to send you at 5pm (I know some of you are thinking that’d be a nice treat!) If this is the case, then no amount of calm routine or strict returning to the bedroom will help.

If your child is taking more than twenty minutes to fall asleep you might want to look at shifting bedtime a little later. This is a common issue for older toddlers who still need a solid midday nap. Meaning that their natural sleep debt hasn’t had a chance to build up.

The best advice would be to go with it. Cutting the nap before they’re ready could mean an overtired, crabby toddler for most of the afternoon, who still won’t sleep at bedtime, because they’re so wired. If they don’t go down until a little later for a while it’s no big deal.

It’ll naturally fall back when you reduce or cut the nap so why not hit the park after dinner. Relax and keep an eye on when your child seems to become naturally tired. Once you figure that out, work backwards to know when to start the bedtime routine. 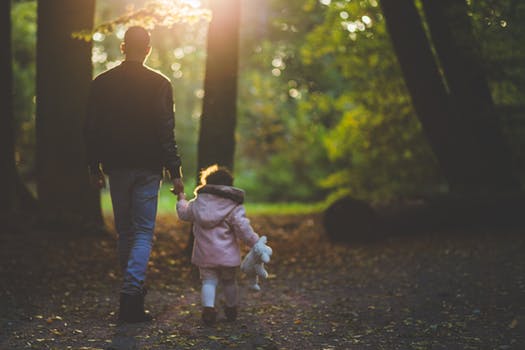 Which leads us comfortably onto number two…

They can’t switch off

Toddlers are busy people! They have a whole lot of learning and thinking to do in the world. It’s normal for a toddler to have no ability to interpret their own physical cues and know what they need to do about it. So don’t expect them to understand that they’re tired before the age of four at a minimum.

A toddler needs to learn to switch off – think of it as teaching a skill just like you would teach them to use a knife and fork. Lots of repetition and gentle coaching starts to help a child recognise and respond to their own physical needs; rather than just relying on you forever.

If you’re really honest, what does the hour before bedtime look like in your house? In many houses, especially those with more than one child, bedtime can actually consist of homework, baby baths, clearing up from dinner, noisy games, frantic baths and then being plonked in bed and expected to switch off – not likely!

First of all, make yourself available for the bedtime routine. Put aside the emails and the clearing up and become present.

Even little endings like the close of a normal day. The less frantic you are the more your toddler will connect with the atmosphere you’re creating. 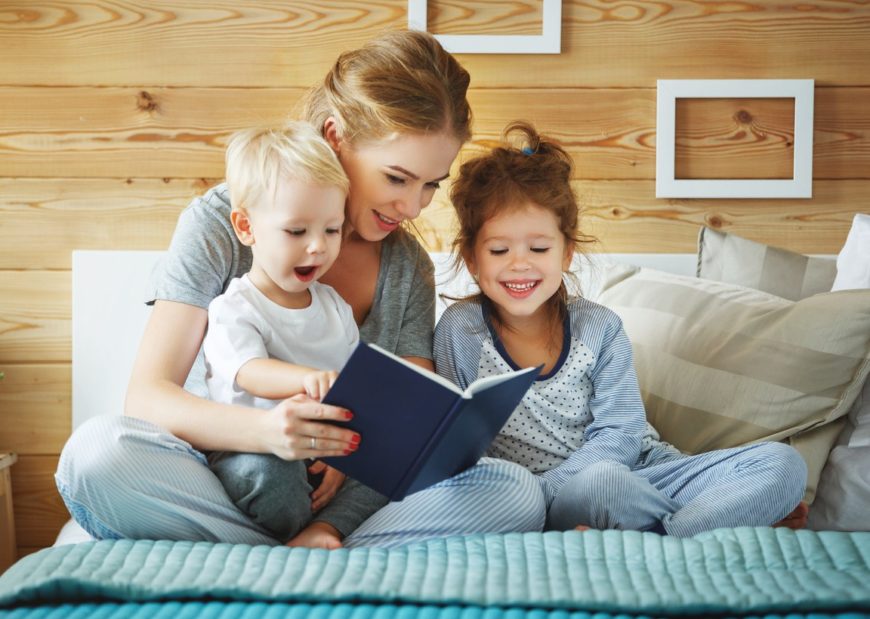 Stop seeing bathtime and bedtime as a chore to get through. Start seeing it as a time to really connect before you separate for the night. Create mini, predictable routines that begin to cue your child into remembering it’s time to wind down.

If it takes ten minutes longer, so what? That’s a small price to pay for a calmer, happier evening. In fact, try not to be too focused on the specific time. Use times as a guideline but just like you, your child can be in different moods. They may have had a busier or quieter day, so you’ll need to alter your response accordingly.

They need to connect before they disconnect

Just to let you know, you’re a pretty important person to your toddler.

Here at Mellownest, we often talk to parents about the emotional cup. When your child’s cup is full, things go smoothly; as it gets emptier, not so much.

Separating from you is hard, even if it’s in their own bedroom and you’re just downstairs. Think of them as needing to get their fill of you before they can really drift off peacefully.

This can be especially exaggerated on days when toddlers have already been separated from you and other caregivers. On these days, be aware that they might feel the need to connect a little more so hop in the bath with them. Read them an extra story or just be mindful of making lots of smiley eye contact and giving extra snuggles.

If you’re pretty sure you can rule out the first two factors or your child goes down relatively easily only to appear a few minutes later asking you for something. I’d consider this last one.

While it’s tempting to keep ordering them back to bed, take a moment to consider what they need from you before they can switch off.

A mum told me a story recently about how she’d been really strict with her first son around bedtimes when he was young. Simply putting him back in and not taking the time to connect. Now at seven, even when he’s exhausted her son still hates bedtime. Far more so than her other children with whom she had a more relaxed and gentle approach.

Just like most other issues with toddlers, by sidestepping the battle you set yourself up for success.

Relaxing your expectations, becoming present and focusing on connection often go a long way to making most situations with small children feel easier.

So, if you’ve been stuck in bedtime hell hopefully this gives you some ideas of what to shift for a peaceful night for all the family. 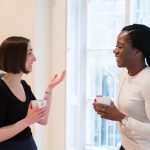 Claire and Dr Nneka founded Mellownest with a simple purpose; to inspire and empower mums. Their backgrounds in Psychology and Wellbeing mean they know what it takes to stay happy, healthy and connected to your values. Recognised for their mindful, relationship-based approach to parenting, regular contributors to Mumbler and been featured on Motherly and Parent.com.